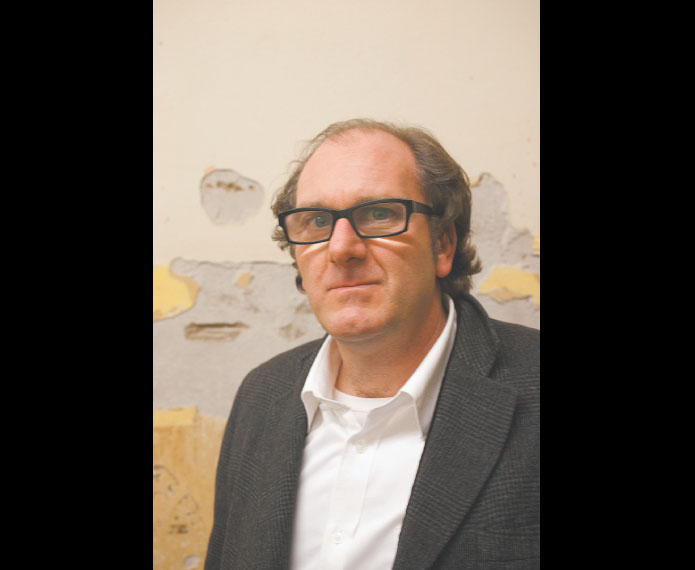 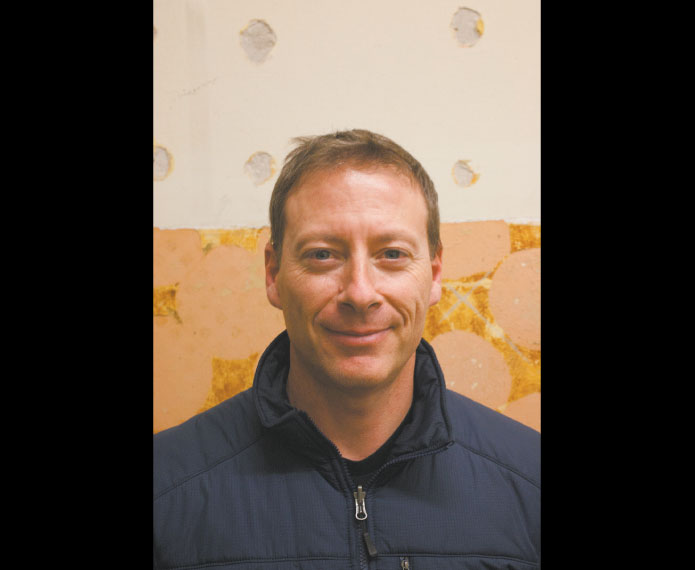 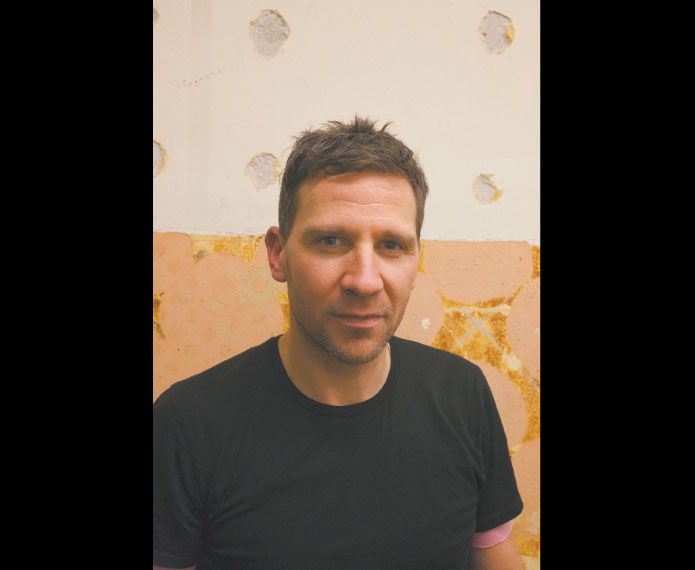 Bar Di Stasio is Ronnie’s attempt to return to his earlier, racier St Kilda self, to be both Ronnie and Rinaldo, the Italian principe, the name he has come to prefer. The need was vital, as he saw it. “What worried me wasn’t doing it; it was not doing it,” he says. “This place needs an injection.”

“Next door is going to be the hub for artists getting together, architects, creative people. It’ll be a $1.50 espresso standing up, a martini for 18 bucks, or the most exquisite little bowl of al dente pasta, roast duck at the bar or a spiced pigeon cherry pie.

“We had to do it. These days the new generation don’t want a la carte three courses. They don’t want the marriage commitment, they want casual sex; they want to drop in, have a Tom Collins, study the form, decide if they’re going to stay the night, or go back out into the meat market.”

The collegimento or ‘collective’ is the term Di Stasio uses to refer to the design team he has formed around Bar Di Stasio, which also includes his long-time graphic artist David Pidgeon, and Jason Smith. It’s what he has always done, from the Yarra Valley house that he and Powell worked on intensely seven years ago, or the Henson installation that came after a similar collaboration, to the Venice Pavilion competition, where he worked with Pidgeon, Morton and Smith (the results showed at Heide).

“Strength in numbers is what Ronnie is all about,” says Smith. “He is used to calling the shots but he knows that he can’t call all the shots, which is why he always gathers people around him, particularly artists – he loves the focus, the vocation, the passion of art, because it precisely mirrors his own vocation. Ronnie’s social network is incredibly diverse; it’s everyone from Janet Holmes à Court to Callum Morton and Bill Henson – and it actually works to support him.”