In the belly of the architect After 25 years of resisting the temptation to expand, Melbourne institution Café Di Stasio is opening a second, million dollar venue. Its quixotic master builder ‘Ronnie’ Di Stasio tells Brook Turner – over lunch, naturally – why reinvention is at the heart of constancy.

I’ve felt fortunate at various stages of my life as a restaurateur, but I never realised until now how lucky I was to stick with one restaurant, and one that is an expression of me.” Rinaldo ‘Ronnie’ Di Stasio is sunk deep in a sofa, glass in hand, dog at his knee as he eyes with an habitual mix of satisfaction and anxiety his Yarra Valley principality, every inch of it an expression of the prince himself.

What passes for a light lunch has just finished: Cafe Di Stasio’s signature tomato and basil lasagna; dewy lamb shanks that dissolve on the tongue, leaving only an aftertaste of rosemary and fresh lemon; a delicately latticed berry tart; culminating in coffee and a coma.

END_OF_DOCUMENT_TOKEN_TO_BE_REPLACED The Hottest Classic restaurant is one that’s highly successful, well-regarded, consistently excellent and continually evolving with the times. It just happens to have been around a fair while.

END_OF_DOCUMENT_TOKEN_TO_BE_REPLACED

GLENN Murcutt, Australia’s most internationally recognised architect, famous for the expression ”touching the ground lightly”, won’t be able to get his hands near the competition to design a new Australian Pavilion in Venice. 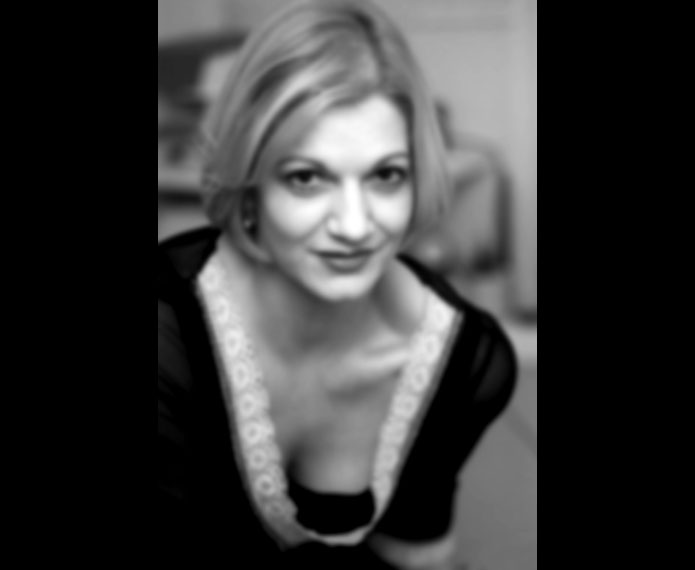